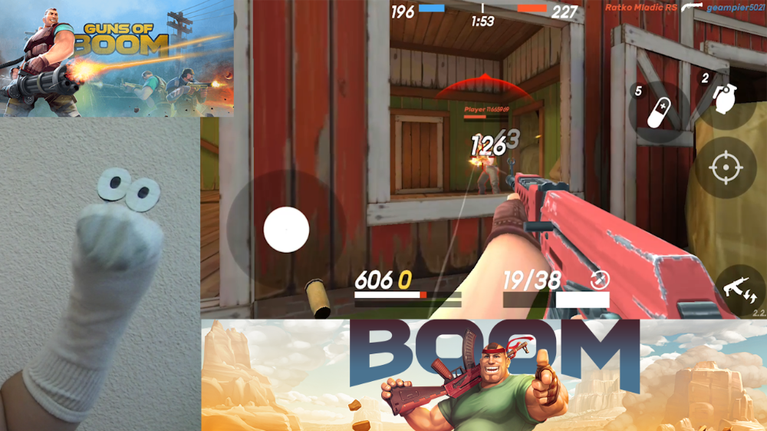 This Game SOCKS is a funny show about a puppet that talks about Games and bashes the players of what it considers SOCKS.

You get a 30 seconds mention at the end of Socky's regular video. The sock can select to review something related to your product, so the viewer is more likely to be interested, and click on your URL, that will be on top of the video description.