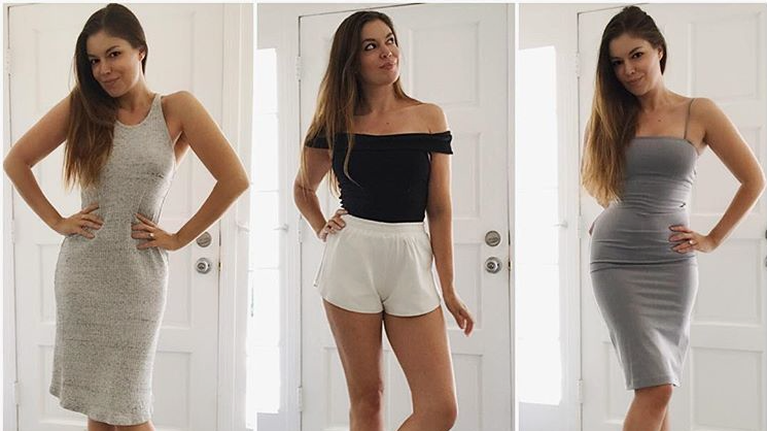 I'll post a high-quality photo of myself modeling your clothing and/or accessories, as well tag you and mention you in the description. Photo can be a selfie or not, your choice :)

Carlee Baker
Actress, model, writer, and dog magnet
Atlanta
Carlee is an accomplished actress, voiceover artist, television and event host, and entrepreneur. After graduating Magna Cum Laude from the University of Southern California with degrees in Theatre and English, she starred in several films and television shows, including festival favorites The Woman, Femme Fatales, Karate Kill, and Wicked Lake. More recently, Carlee has expanded her focus to include both voiceover acting and television and event hosting. She stars regularly on the Adult Swim television show Robot Chicken and serves as a host for the new show The Horror Geeks and documentary series Twelve Minutes with Tom Holland.