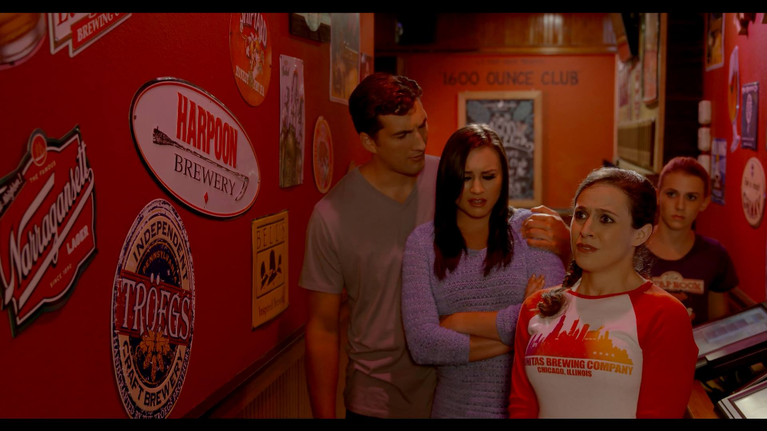 "New Dogs, Old Tricks" is a new comedy series for millennials, created by a production team comprised entirely of women. The series is a spin-off of the feature film "What Happened Last Night," released by Sony in February 2017. This series stars some really recognizable stars, including: Cody Calafiore, Clayton Snyder, Shelley Regner, Jessie Godderz and even a few appearances by WWE superstar David Otunga.

This sponsorship package is specifically for one actor in one episode of "New Dogs, Old Tricks." We will discuss the actor / character that your apparel is best suited for before deciding whether or not to move forward. You will receive the following:

This series is guaranteed to at least air on Amazon Video Direct. We are working for broader distribution with a greater audience. Once the series is picked up by a network, we will no longer be able to offer sponsorship.