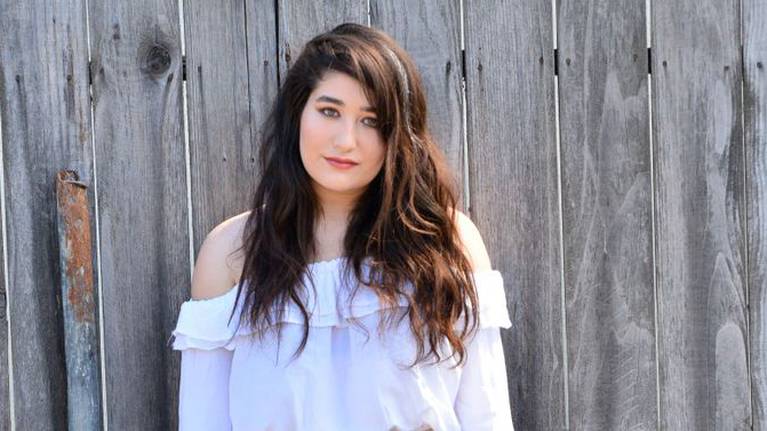 - 30-60 second video reviewing or incorporating product/company into a skit.

- Nothing too provocative or that would fall out of the Tik Tok Community guidelines. Creator is vegan so vegan/plant-based makeup or food products.

Nicole de la Cruz
Nicole is a singer-songwriter, actress, and CEO of Reign Productions.
Los Angeles
Nicole de la Cruz is an American director, producer, award-winning writer, actress, and singer-songwriter. She is the CEO and Co-Founder of her production company, Reign Productions. She moved to LA in 2015 to further her music and acting career. Since being in LA, she has released four songs, Moonstruck (2019), Until I Met You (2019), I Wear the Crown (2019), and Rose Petal (2020) and performed at various venues and events in Los Angeles. Nicole is best known for her music video Moonstruck (released 2021). To date, the video has garnered over half a million views. Since the release of her music video, her social media presence has had tremendous growth, currently having over 11k followers on Tik Tok. Currently, Nicole is working on new music and on producing and directing her debut feature film with Reign Productions.